Alex Croft joined the Kala Sangam team as our new Creative Producer last week.
Alex graduated from The University of Bradford in 2002 with a BA Hons degree in Electronic Imaging and Media Communications. He began his career at Northern Ballet working in both press and marketing before joining West Yorkshire Playhouse and then Phoenix Dance Theatre where he headed up the organisation’s marketing team. In 2014 he joined Arts Council England as Relationship Managed for Dance, working closely with both independent artists and arts organisations across the North. He is a former trustee of Pyramid of Arts, a collective of artists with and without learning disabilities based in Leeds.
Alex is responsible for programming all artistic activity at Kala Sangam and leading on support for artists.
To discuss any artistic ideas you may have either email alex@kalasangam.org or tweet @alexrobertcroft 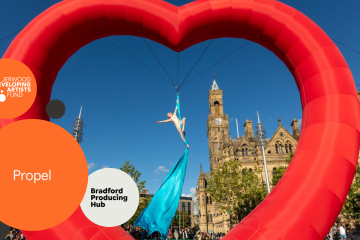 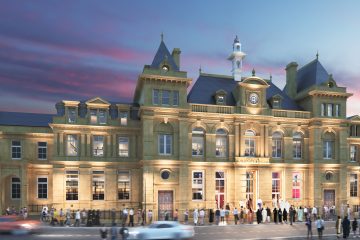