Published by Haider Mahboob on

Waltzing the Blue Gods is a liberating tale in two parts, that reimagines the Queer symbolism of the Hindu gods, Shiva and Krishna, and the role they played in Jaivant Patel’s sexual awakening and spiritual relationship to faith, to becoming an openly homosexual British-Indian man.

Part auto-biographical, part fantasy, the evening celebrates new possibilities for a rich and traditional art form, Kathak, in the context of modern contemporary Britain that’s proud of its LGBTQI+ narratives.

Jaivant Patel Dance is an award-winning arts organisation rooted in Wolverhampton (UK) and is considered one of the leading voices in South Asian LGBTQI+ narratives, intersecting across the boundaries of race, gender, sexuality, faith, and spirituality.

Jaivant Patel Dance is an associate of Kala Sangam and is excited to be previewing their new production in Bradford.

This event is Pay What You Decide, which means you don’t have to pay until after you have seen the event.

Pay What You Decide not only allows you to pay what you can afford, rather than a fixed ticket price, but also removes the financial risk of buying a ticket for an event in advance without knowing whether you are going to enjoy it or not.

Tickets are available to book in advance as usual, but there is no obligation for you to pay until after you have seen the event. You can then decide on a price which you think is suitable based on your experience, which means if you haven’t enjoyed it at all, you don’t have to pay anything.

Please ensure you have arrived and collected your tickets 15 minutes before the event starts in order to secure your seats. At the end of the show, you can decide what to pay, either by cash or card on the door. 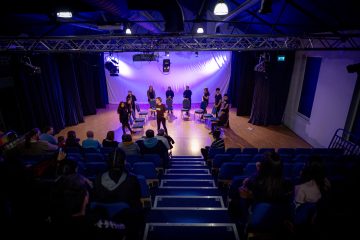 Sat 15 Apr | 5.30pm | Pay What You Decide Street Voices is Freedom Studios’ flagship writers programme which has aided the careers of many successful writers across eight iterations. Come to see what the Read more… 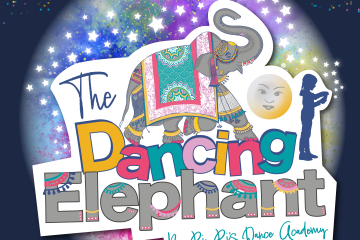 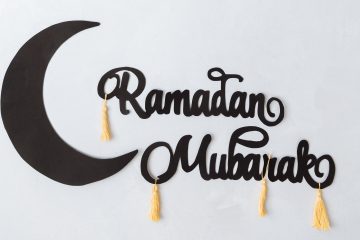 Wed 5th Apr | 7pm | Pay What You Decide Join the Kala Sangam team to mark Ramadan with the return of the Arts Iftar. An evening to relax, enjoy and open your fast in Read more…